India with its vast road network gives you various destinations to choose from for a road trip. You have the mountains where you ride through clouds, coastal getaways with the sea for company, and retreats into forests where nature silences the sound of your engine. Best Road trips in India were once exclusively for those long haired, Bullet-riding men. And truck drivers.

The lack of comfortable long haul bikes or cars, coupled with roads that rivaled the moon’s surface and highway hotels that would make a visit to your in-laws seem exciting, meant that you took a road trip only if you were fed up with society or had to get away from a really annoying girl/boyfriend. But now we have four and six-lane highways, street cattle are at an all time low, and GPS and smart phones give you directions to the nearest McDonald’s. This means the time is ripe to pack your bags, fill up your tanks and laugh at the ridiculous road signs that the Highway Authority of India puts up. 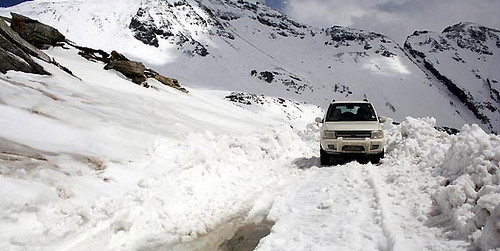 The Manali- Leh route is one of the most popular and incredible sites that covers Himalayas in India. Manali, The road is quite good if we start from delhi to Manali, but from Manali to Leh, the route is considered one of the toughest motorcycling roads to travel. The Manali to Leh road opens only in the month of June when the Border Road Organisation (BRO) starts to clear snow.

The perfect time cover this road is from August through September. You can see beautiful villages, Buddhist monasteries and narrow passages through the mountains while passing these roads. In spite of rough road, the route has got enthralling and spectacular scenic beauty. 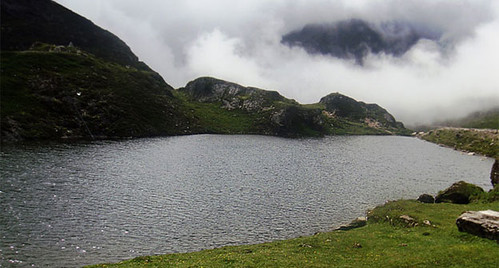 This route does not have the greatest of roads and some stretches are prone to landslides. Make sure your vehicle is sturdy and not too fussy. The east of India is not very well represented as a tourist destination. Not many people know about the natural beauty or the land’s rich cultural heritage that make this region a fabulous tourist spot.

Pack in your rain gear if you plan to take a detour to visit the wettest spot on the planet at Cherrapunji (about 150 km from Guwahati). In Cherrapunji, marvel at the slightly creepy looking ‘living bridges’ built out of the growing roots of trees by the local tribes. Visit the World War Two cemeteries at Imphal. Complete the trip by stalking the endangered one-horned Indian rhino at Kaziranga National Park and visiting the Tawang monastery in Arunachal Pradesh.

The 113 KM stretch on State Highway 49, connecting Tamil capital Chennai to one of India’s prettiest Union Territories – Pondicherry, is known as the East Coast Road. The road starts from inland Chennai city before hitting Uthandi, from whence, it becomes a two-lane beachside toll road. Meandering alongside the majestic Bay of Bengal, this road is one of the prettiest sights around the country and is dotted by plenty of tourist attractions that can serve as periodic pit-stops for those in the mood for sight-seeing and history hunting. Historically a French occupied territory, you will see plenty of French influence in the little fishing hamlets along the way. 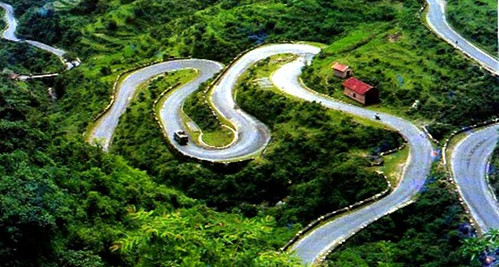 The riders can expect a treat for the eyes and the soul on this beautiful ride route. The Kumaon Hills in the state of Uttarakhand offers a lot for the rider’s palette like natural beauty on the way, wildlife parks as well as an assortment of religious shrines. Discover your inner self at Rishikesh, head to Corbett for enjoying the wildlife and catching sight of a rare tiger or two; catch a boat ride on the Nainital Lake, etc. Make sure to come away a refreshed and satisfied soul!

Delhi to Jaipur, via Agra 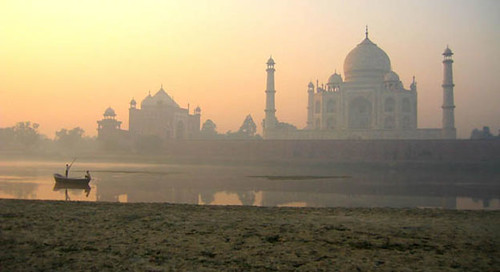 Invasions, wars, politics, intrigue—anything interesting that ever happened in North India over the last six centuries occurred in this region. You can piece together the history of India through each of the monuments you will visit: the iconic Taj Mahal, Fatehpur Sikri, the forts of Delhi and Agra, the pink palaces of Jaipur. They will all connect and overlap, painting a picture more vivid than any history book can.

Yuksom is a historic town in the north eastern frontier state of Sikkim. A state surrounded on 3 sides by 3 separate countries in Nepal, China & Bhutan, the 140 odd KM long  route from the state capital of Gangtok to Yuksom, is a breath-taking course, cutting through the eastern Himalayas.

The 3 hour long drive is significant in many ways, because depending upon which side you travel towards, a small detour could easily land you up in another country altogether. The Yuksom side of the road will provide brilliant views of the legendary Kanchenjunga range – the 3rd highest peak in the world, whereas a few KMs east off Gangtok on the same route, and you will reach the Nathu La Pass – one of only 3 open passes between India & China, to cross into Chinese Autonomous Tibet.